Geology of the Slovenian territory was first studied by the geologists of the Austrian Geological Survey. The Geological Survey for Slovenia was founded within the frame of the Ministry for Industry and Mining on May 7, 1946. As a result of decentralization of economy, it was placed under the administration of the Energy and Extractive Industry Council of the People's Republic of Slovenia in 1950, and was later in the same year renamed to the Administration for Geological Investigations of the People's Republic of Slovenia.

At the beginning, there were only five geologists in Slovenia, who were all employed at the University. In 1952, first students of geology graduated and were employed at the geological survey.

In 1974, the Geological Survey Ljubljana was internally divided into three units:

In 1979, the above-mentioned three units were further divided into six Basic Organizations of Associated Labour (BOAL):

Due to scattered working spaces and expired lease at Parmova 33, the Geological Survey Ljubljana moved to a new building at Dimičeva 14.

The Institute of Geology, Geotechnics and Geophysics assumed the role of a national geological survey.

As a result of another re-organization in 1998, the Institute was split into two parts: a public research institution Geological Survey of Slovenia and an economic company Geoinženiring. 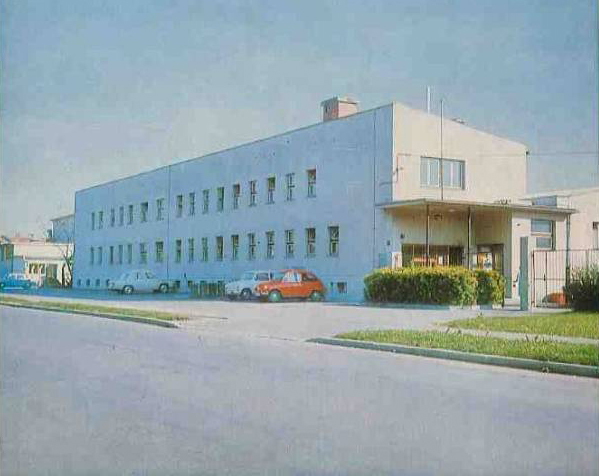 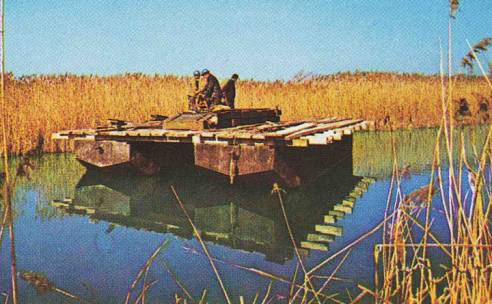 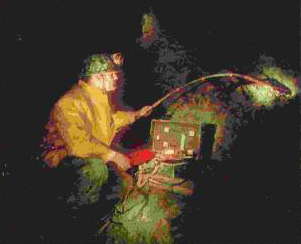