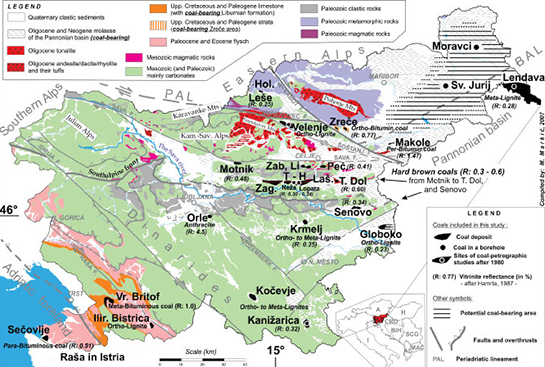 In spite of its small size, Slovenia has considerable deposits of mineral raw materials. While all metal mines are currently out of operation, the extraction of construction and industrial minerals, such as aggregates, clays, dimension stone, and some energy raw material deposits, i. e. coal and hydrocarbons, remain active.

Staff of our research department Mineral Resources and Environmental Geochemistry performs fundamental and applied geological research in the following fields:

Slovenia is geologically positioned in a region where the Alps meet the Pannonian Basin, Dinarides and Adria Foreland. In this area, except for the Alps, coal was excavated at dozens of sites of various sizes, from small local pits to a number of large collieries in which yearly production yielded tens to hundreds of thousands of tons of coal.

In a wider tectonic and sedimentological sense, the Slovenian coal deposits can be differentiated into paralic (sea-shore) and intermountain (mostly lacustrine-fluvial) coal deposits. The first type usually consists of a number of thin, up to 2.5 m thick coal seams in cyclically interchanging sequences of freshwater and brackish sediments, while the second type usually consists of a small number of seams or even of only one thick coal seam.

Regarding their petrologic composition, the Slovenian coals are mostly humic, only exceptionally sapropelic. According to their lithotype and maceral composition lignites and brown coals are heterogeneous, while hard coals are more homogenous. Both types of coal deposits – paralic and intermountain developed in low-lying topogeneous marshes. Hence, they are mostly moderate to ash-rich and containing mostly 1-3 % sulphur. Numerous coals can be classified as calcium-rich coals, whereas others as Si-Al-K mineralized ones.

Only one coal mine is still in operation today in Slovenia – the Velenje Lignite Mine – with a production of 3.2 Mt in 2015 (whereas it was more than 5 Mt in the 1980s), wholly consumed by the nearby Šoštanj Thermal Power Plant. 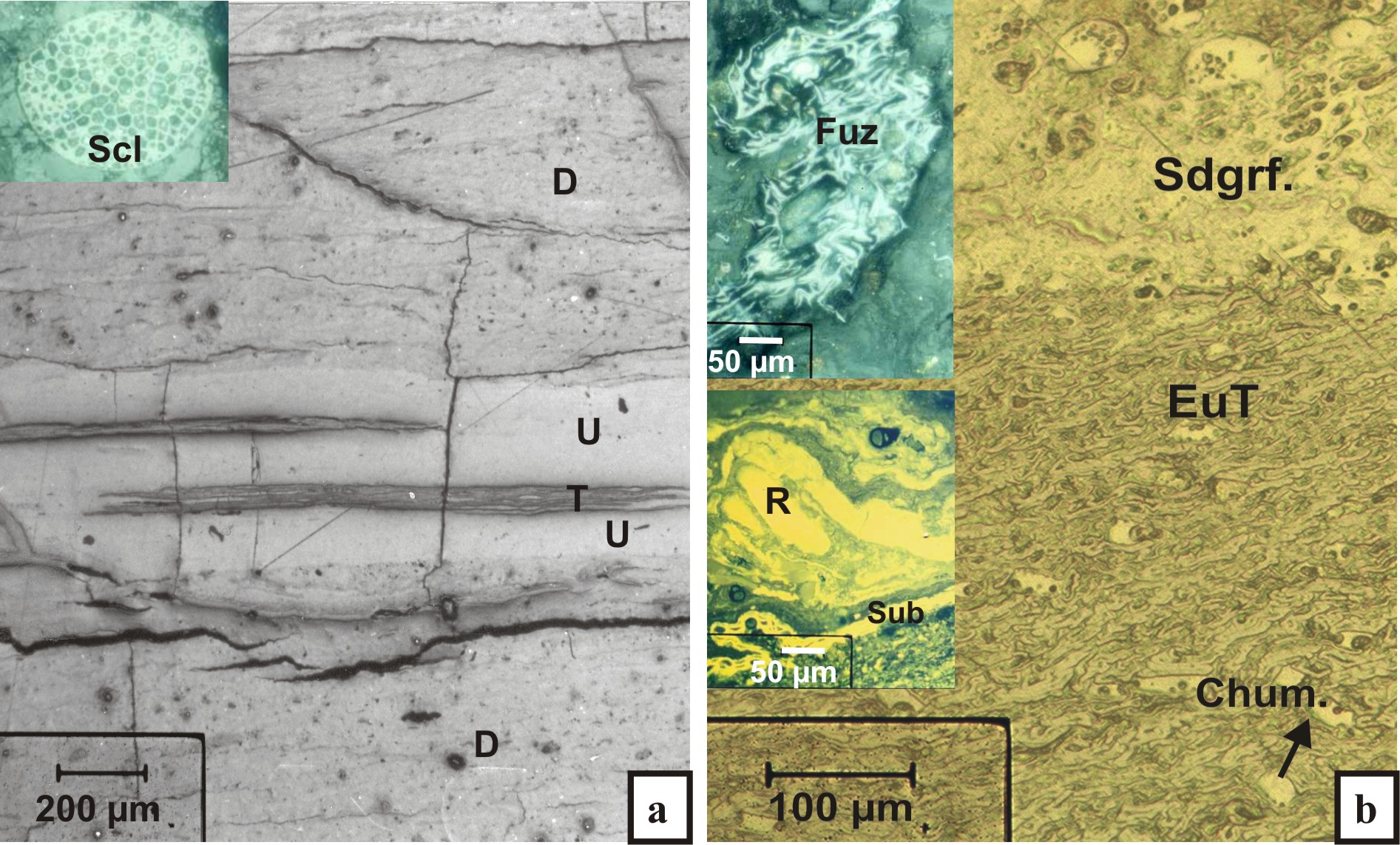 Team This email address is being protected from spambots. You need JavaScript enabled to view it.